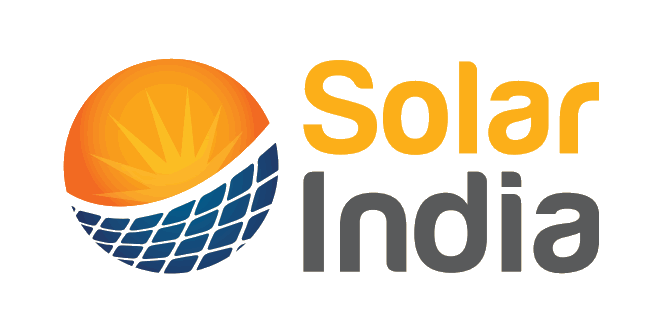 With a target of 100 GW solar power by 2021-22, India has emerged as a global leader in the adaption of solar energy. This includes ground-mounted (60 GW) and rooftop solar (40 GW) projects. India is currently No. 5 in global standings for solar installations. As on 31st March, 2019, cumulative installations of ground-mounted solar stood at 26,984 MW, while that of rooftop solar was 1,796 MW.

Over 300 million people still have no access to electricity, which is why solar power is being seen as a viable, long-term source of clean energy. Solar energy, a clean renewable resource with zero emissions, has tremendous potential of energy to be harnessed using a variety of devices.

India is on course to emerge as a solar power hub, and will become one of the largest green energy producers in the world. This can be clearly seen from the fact that India has become the second-biggest solar-energy installer in the world in just two years. Also, according to estimates, Indian solar-energy capacity will get increased by 300 percent this year and next.

As part of its blueprint for energy security, government plans to float five funds of $5 billion each, targeted at promoting green energy sources.

Prime Minister Modi’s target is to achieve 100 GW of solar power capacity by 2022 with an estimated investment of around US$ 100 billion.

Realizing the immense potential and emerging opportunities existing in solar industry. Exhibitions India Group is organizing the 7th edition of Solar India Expo 2022 which will be held at Pragati Maidan, New Delhi from 23 – 25 March 2021. The theme of the exhibition and conference is “Solar Energy for a Sustainable Future”. 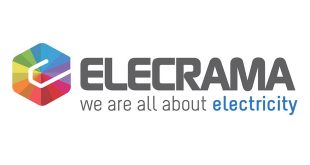 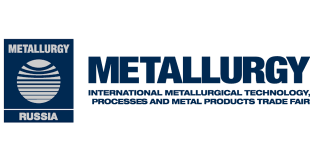 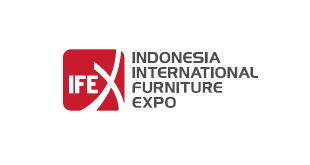 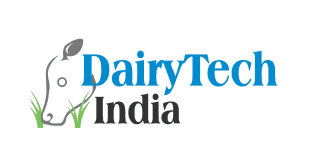 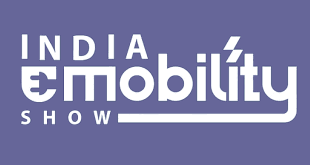 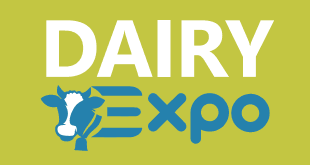 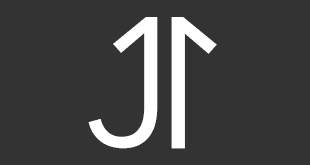