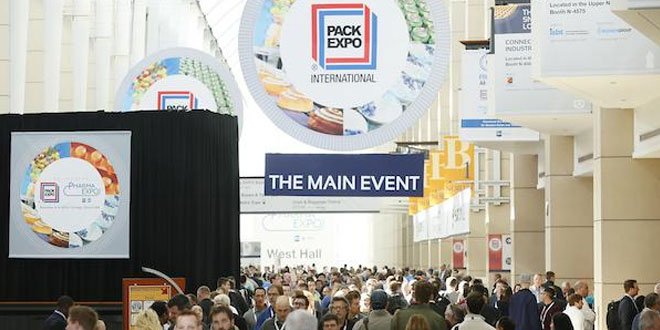 The 100 largest shows held in 2016 were officially named and saluted on Sept. 28, 2017, according to show producer PMMI, The Association for Packaging and Processing Technologies. The roster included the marquee names that set the gold standard for the trade show industry ranked by net square feet of paid exhibit space. PACK EXPO has been ranked in the Gold 100 every year since the Gold 100’s inception in 2008 (the 2008 edition ranked 2007 shows).

“The Gold 100 Class of 2017 represents another all-star collection of the biggest and best exhibitions of the previous year, and we are proud to have been named among North America’s trade show giants,” said Chuck Yuska, CEO and president, PMMI. “Our industry is growing at a rapid pace and this award is further proof that PACK EXPO represents the premier resource for the latest innovations in packaging and processing.”

In addition to landing at number four on Trade Show Executive’s Gold 100 Class of 2017 awards, 2016 was a record-breaking year for PACK EXPO International. The 50,000 attendees seeking new technologies and insights from 2,500-plus exhibitors over 1.2 million net square feet of exhibit space was the largest ever PACK EXPO International and North America’s largest packaging and processing event in 2016.

Don’t miss the next installment of the PACK EXPO portfolio of trade shows. PACK EXPO East (April 16–18, 2018; Pennsylvania Convention Center, Philadelphia) will feature 400 exhibiting companies and spans 100,000 net square feet, providing the opportunity for attendees to exchange ideas with 6,000 peers. Attendees of PACK EXPO East will enjoy all of the educational and networking opportunities synonymous with larger PACK EXPO shows, on a compact, more personable scale. Registration is now open. 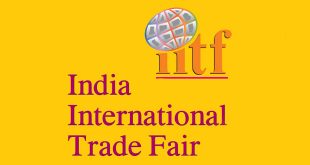 IITF 2021 to begin at Delhi Pragati Maidan from November 14 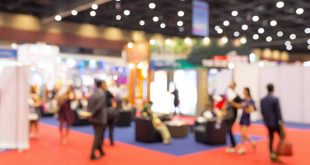 5 Ways To Attract An Audience At Business Event 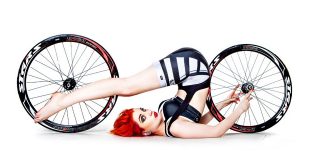 With the announcement of Eurobike’s 2021 show dates, the 2021 calendar is starting to take …