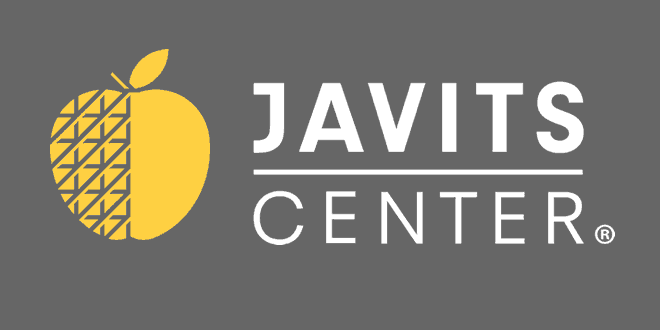 The Javits Center is more than just a convention center. Named after the legendary and lifelong New Yorker, Senator Jacob K. Javits, this self-sustaining New York icon has become a wildlife sanctuary, a community partner and a nationwide nexus where the latest ideas in business and pop culture converge under one very green roof. With a significant investment in our infrastructure, we have quickly become a leader in sustainability, security and technology, setting a new standard for convention centers throughout the country. We employ thousands of experienced event and construction professionals dedicated to coordinating and constructing events with major brands from around the world, generating waves of economic activity across the region. And with a historic expansion project underway, we’re preparing to host an even wider variety of events in the years to come, attracting new generations of visitors to Manhattan’s West Side.

The Jacob K. Javits Convention Center, commonly known as the Javits Center, is a large convention center on Eleventh Avenue between 34th Street and 38th Street in Hell’s Kitchen, Manhattan, New York City. It was designed by architect James Ingo Freed of Pei Cobb Freed & Partners. The space frame structure was constructed from 1980 to 1986 and was named to honor Jacob Javits, the United States Senator for New York. When the Javits Center opened, it replaced the New York Coliseum at Columbus Circle as the city’s major convention facility; the Coliseum was subsequently demolished and replaced by Time Warner Center.

The Javits Center is operated and maintained by the New York Convention Center Operating Corporation, a New York State public-benefit corporation. As of 2021, the Javits Center has a total interior area of 3.3 million square feet (310,000 m2). It is billed as one of the busiest convention centers in the U.S. It has undergone expansions throughout its history, with the most recent expansion being completed in 2021 and adding 1.2 million square feet to the building. Plans have also been made for the Javits Center to have panels providing solar power.

The New York Convention Center Operating Corporation (NYCCOC) – not to be confused with the New York Convention Center Development Corporation (“CCDC”), which is a subsidiary of New York State Urban Development Corporation, dba Empire State Development (“ESD”) – operates the Javits Center. NYCCOC’s management team is headed by President and CEO Alan Steel. There is a 16-member board that provides guidance. In 2017, NYCCOC had operating expenses of $194 million and employed 3,786 people. 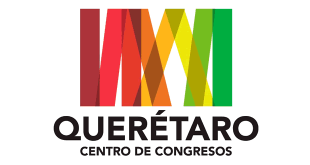 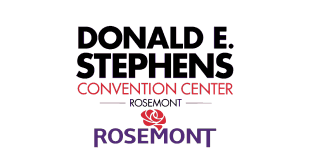 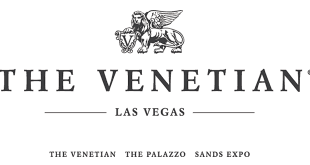 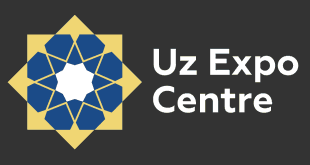