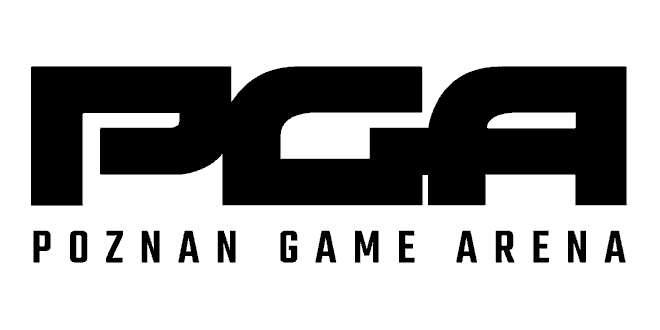 MTP Group 3 weeks ago Computer and IT, Trade Fair 123 Views

Poznań Game Arena is the largest gaming and multimedia entertainment fair in Poland and this part of Europe, organized for both the industry representatives and individual visitors.

Poznan Game Arena (PGA) is the largest computer, console, and multimedia entertainment fair in Central and Eastern Europe. For almost 15 years PGA remains to be the biggest event dedicated to Polish players, which sets standards and gathers the greatest audience.

Poznan Game Arena is the largest gaming and multimedia entertainment fair in Poland and this part of Europe, organized for both the industry representatives and individual visitors. PGA already has more than 10-year history that we have built together with over 370,000 Polish and foreign fans of gaming equipment, production and multimedia.

In 2004, Poznan Game Arena (PGA) came to light for the very first time, in a slightly different form than it is currently known. On the surface area of less than 3,500 m2, computer games mingled with traditional games. Today, we tearfully reminiscent about the old Dungeons & Dragons handbooks. The biggest highlight then was the FIFA 2004 tournament and the Counter Strike finals with unimaginable at that time financial prizes (PLN 12,000).

During the four years, the event has grown very quickly and it became apparent that the block of computer games and multimedia entertainment attracts the biggest crowds of people. For that reason, the plans for the reconstruction of the PGA fair were implemented, to conquer the hearts of all Polish game fans in a few years.

In 2009, Poznan Game Arena was held in Poznan for the last time in the form of an event divided into three independent thematic blocks. At that time, in October 2010, the PGA team organized the Warsaw ON / OFF exhibition of consumer electronics and video games, which allowed them to establish numerous fruitful business contacts and better explore the gaming market and players’ needs. After two years of preparation, finally Poznan Game Arena was held in 2012, in the spectacular form as the Polish largest and most important fair dedicated to computer games. 35 thousand of satisfied visitors could not be mistaken – it was the right direction of development.

After two years of absence and preparation, the Poznań Game Arena was finally held in 2012 at the Poznań International Fair again in a spectacular form as the largest and most important fair in Poland strictly dedicated to computer games and this developing market. 35 thousand satisfied visitors could not be wrong – it was the right direction of development that had to be continued.

Over the following years, the organizers worked on the development of the event and became convinced that October is the best date for PGA.

From 2015, the event gained two important points on the program, which allowed for the further development of the event and responded to the diverse needs of the gaming community and entertainment fans.

Stars4Fans – a meetup with influencers and Youtube stars, dedicated to a wide audience

From then on, both events have become a fixed point on the PGA’s agenda and develop along with the fair.

An important element of the current PGA editions is also e-sport , the games of which accompany the event from the very beginning. For several years, during the PGA, championship tournaments and matches of the highest rank have been played in games such as: CS: GO, League of Legends, Tekken, Fifa or Farm Simulator, organizationally supported by international federations such as ESL.

Cosplay is also a permanent feature of the Game Arena. Creators recreating characters from games and pop culture can be found at each edition of our event. For several years, we have also been organizing a Cosplay Show – a competition for the best disguise with attractive prizes from sponsors. Last year, we were visited by almost 500 cosplay creators!

Poznan Game Arena (PGA) means an extensive entertainment programme, game premieres, eSports tournaments, starts of Twitch and gaming YouTube, outstanding cosplayers, hundreds of attractions and – most importantly – many fantastic exhibitors with the best offer prepared especially for our visitors. It must be remembered that PGA is mostly a fair event, which is why we focus so much on the quality of exhibition. Among the portfolio of products in attractive prices, one can also find market premieres, unavailable in stores so far. Game sales, on the other hands, are an excellent opportunity to find cult titles for next to nothing. It is worth taking large backpacks with you!

Selected attractions – a must see! Dozens of celebrities, hundreds of cosplayers, thousands of prizes and tens of thousands zlotys to win in eSports tournaments. The three days of celebration for players mean three days gaming craze. See examples of what is waiting for you at Poznan Game Arena (PGA).

It must be remembered that PGA is mainly a fair event and that is why we place such emphasis on the quality of the exhibition. Among the attractively priced offer, you can also find a premiere assortment, not yet available in stores. On the other hand, game fairs are a great opportunity to find iconic titles for a song. It is worth taking large backpacks with you.

Selected attractions – you have to see it!

3 days of holidays for players are 3 days of gaming madness, during which every game lover will find something for himself. See what, among other things, is waiting for you during the Poznań Game Arena fair.

Poznań Game Arena is the largest computer games fair in Central and Eastern Europe. That is why the most important brands, publishers and developer studios from around the world are so eager to present their most interesting productions and equipment at the PGA.

Unusual emotions await both beginners and advanced players of e-sport. Try your hand at even if you only play as a hobby. In tournaments, incl. Counter Strike: Global Ofensive, League of Legends or Fifa you can win attractive prizes. During the PGA you can also follow the struggles of the Polish Esports League and the Farming Simulator League.

Where can you play for 3 days, the latest and greatest games on the absolutely strongest equipment with the most modern technologies such as VR or MR? Only at Poznań Game Arena! At the PGA, we provide over 1,600 gaming stations for visitors.

Gamers’ favorite streamers and gaming vloggers from around the world will be at the PGA especially for our guests. Poznan Game Arena is the perfect opportunity to collect autographs, give me a high-five and a selfi with your idols. You will meet them both at the exhibitors’ stands and in the Stars4Fans zone.

Over 150 Polish and foreign cosplayers at their best – see you among the visitors and on stage during the spectacular PGA Cosplay Show! Meet heroes from your favorite games live.

The impressive zone of independent game developers from over a dozen countries is the result of our project implemented in cooperation with … Polish players! It is thanks to joint efforts and the Indie Games Polska Foundation, of which we are members, that we managed to reveal the best potential of the Polish GameDev. Often, thanks to tests, reviews and opinions of PGA guests, our native “turkeys” take their final form, which wins the hearts of players from around the world.

Professionals from the industry are attracted by lectures conducted by world renowns such as Takashi Tokita (creator of, among others, Final Fantasy series), Viktor Kostik (main animator of, among others, DayZ, Mafia 2), or Chris McEntee (chief designer of the Rayman series, among others). ). For those who are just starting out in the computer games business, the Career Zone and workshops organized as part of the Game Industry Conference are an ideal place. 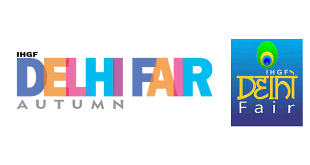 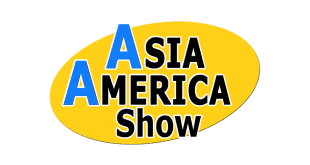 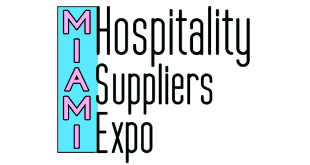 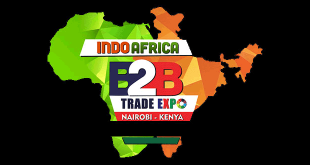 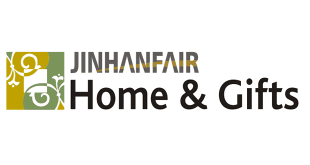 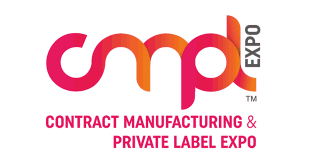 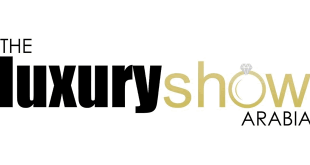